This video documents a typical windsurfing day at Ho’okipa beach park on the north shore of Maui. This particular day was Thanks Giving in the US (November 28th). When I arrived at the beach the entire lineup was packed with Surfers but as noon arrived and the wind picked up the surfers left and headed for home for their Turkey feast which meant it was game on for wind sports. The Kite surfers were the first to push their way into the line up but a small group of windsurfers were out there soon after. As the day evolved the number of windsurfers increased which forced the kitesurfer to leave. It soon became very busy and hard to find a wave that wasn’t already claimed. Hope you enjoy this session video!

If your interested in more consider subscribing to this channel to get notified when new videos are released. 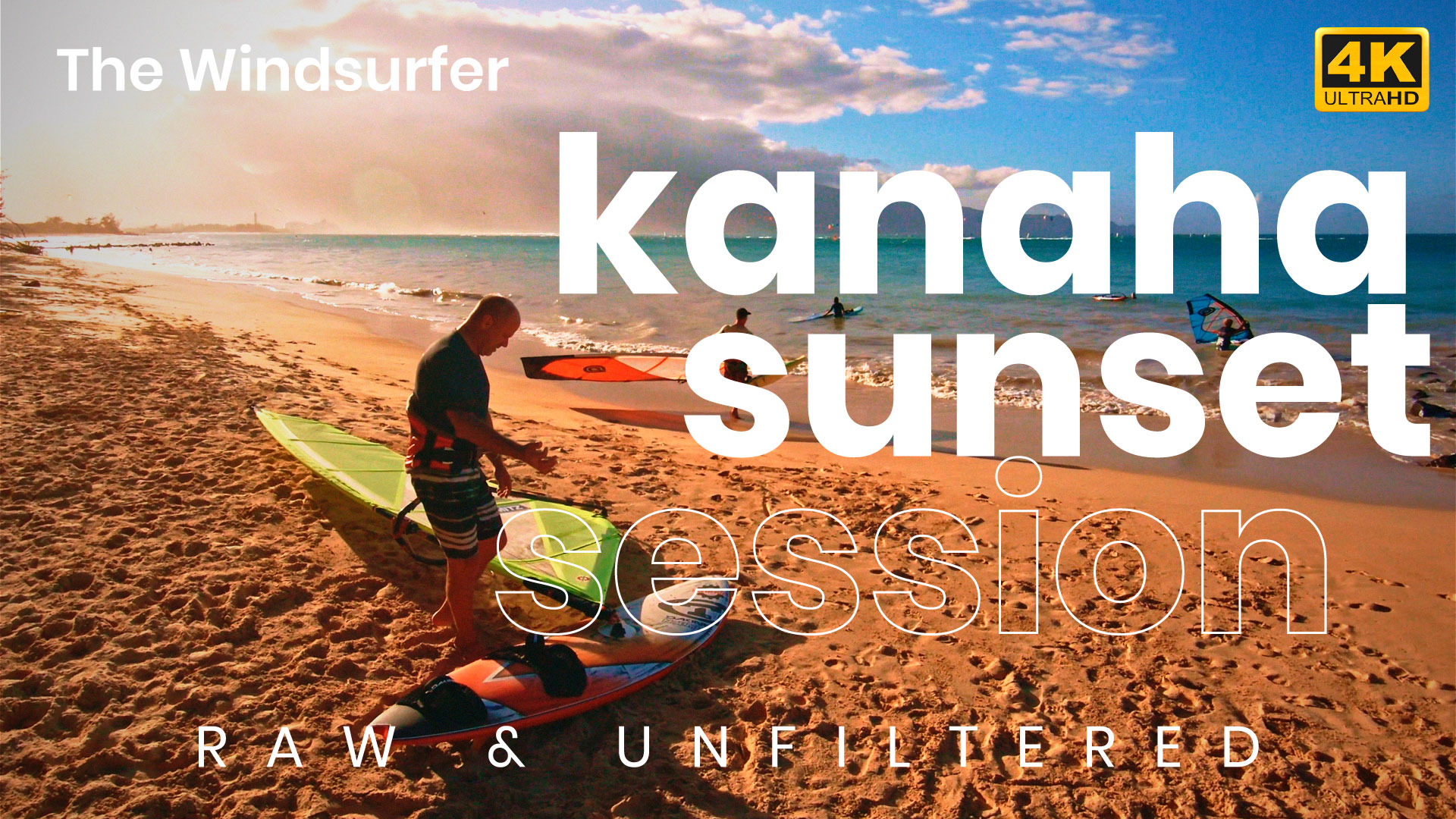 The Windsurfer – Kanaha Raw and Unfiltered 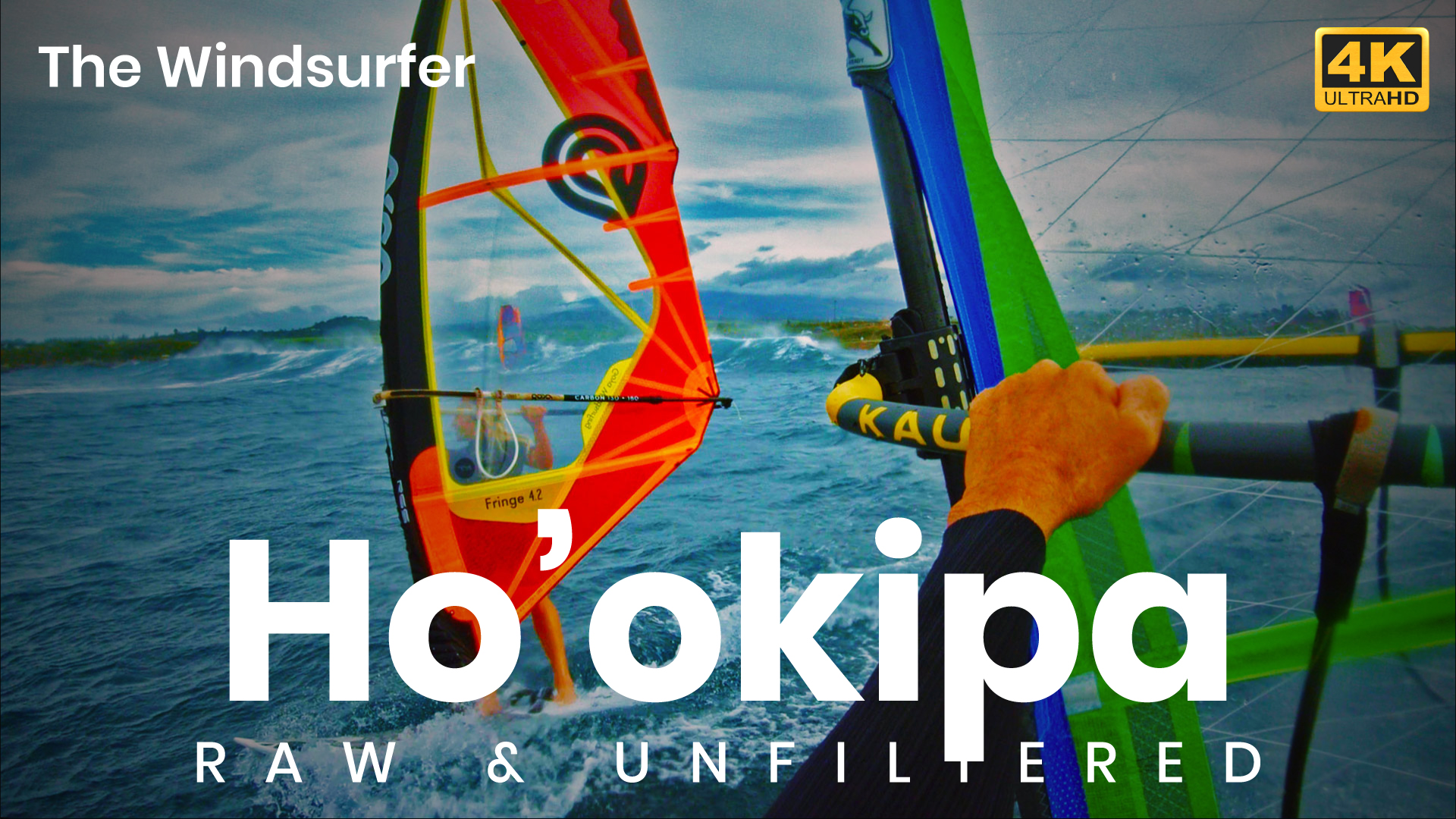 THE WINDSURFER: Ho’okipa Raw and Unfiltered 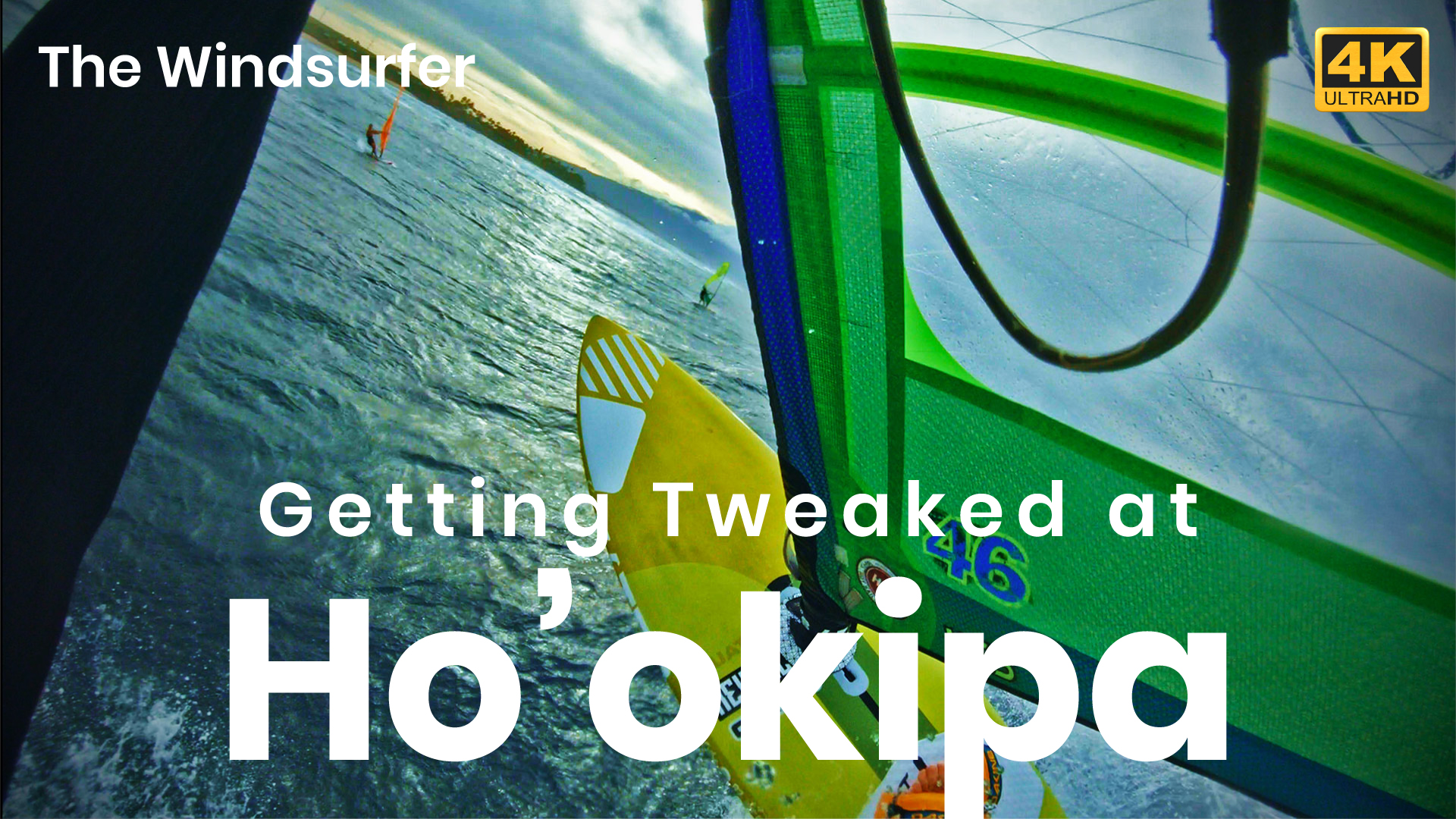 THE WINDSURFER: Getting Tweaked at Ho’okipa 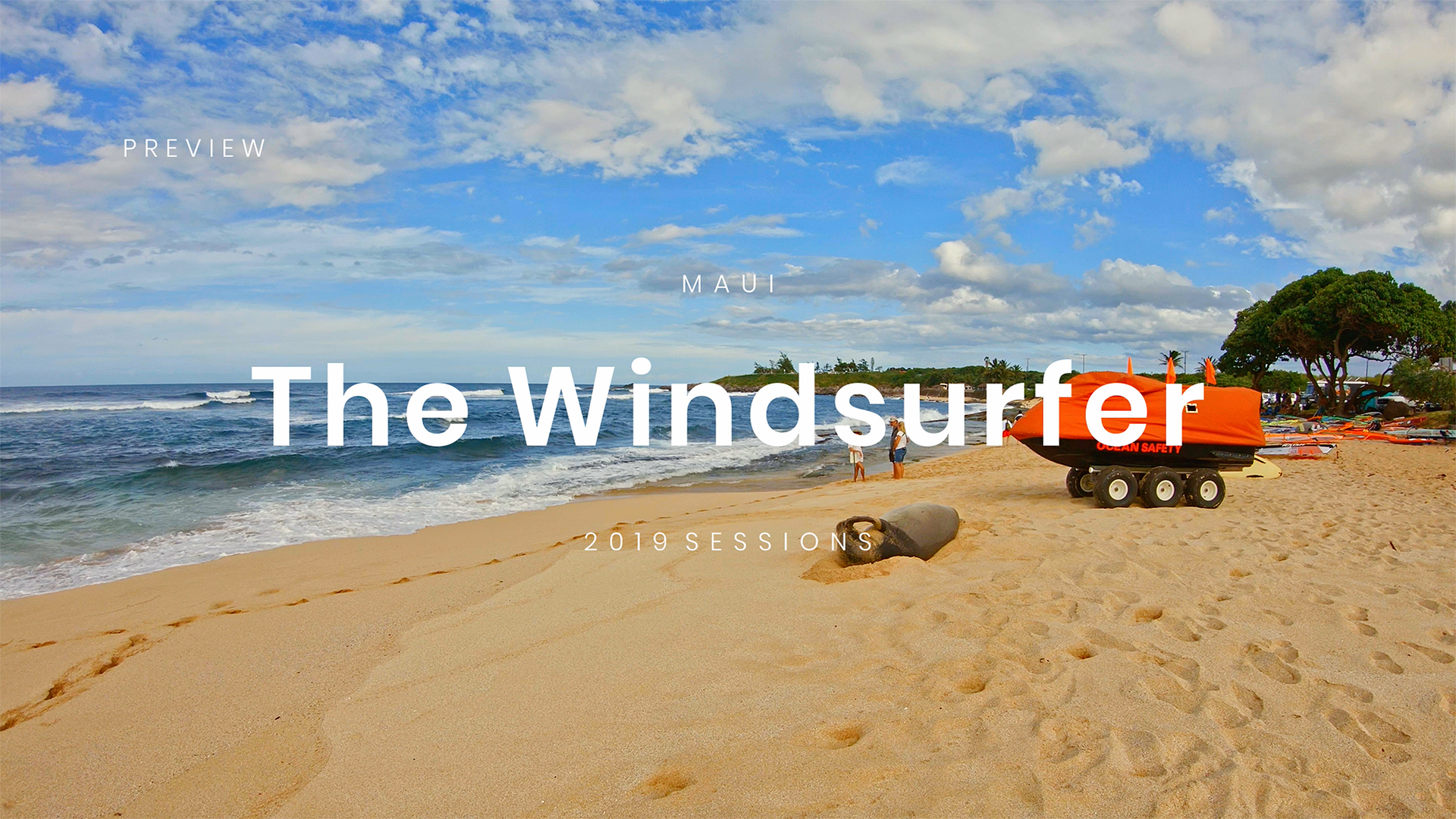 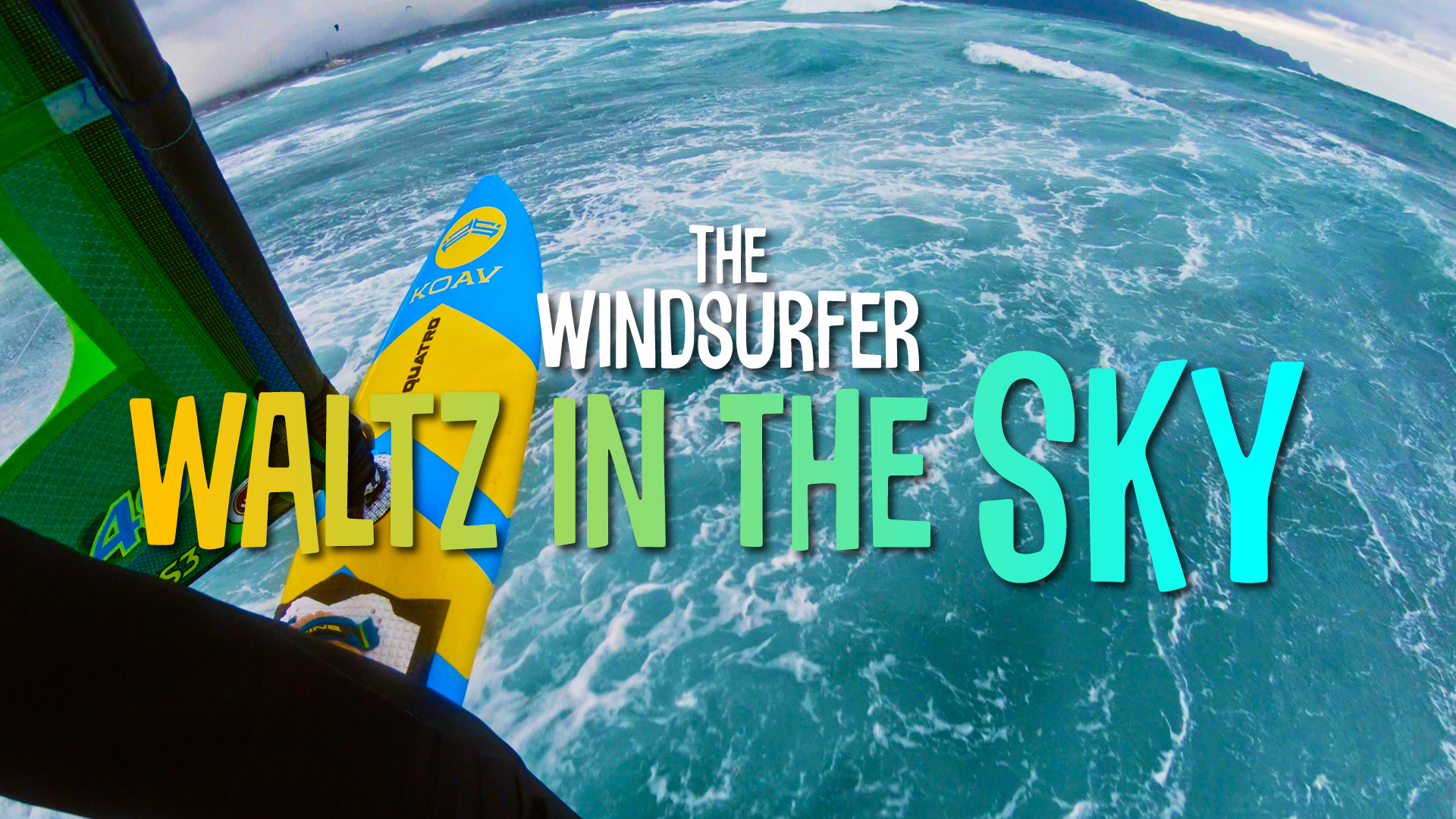 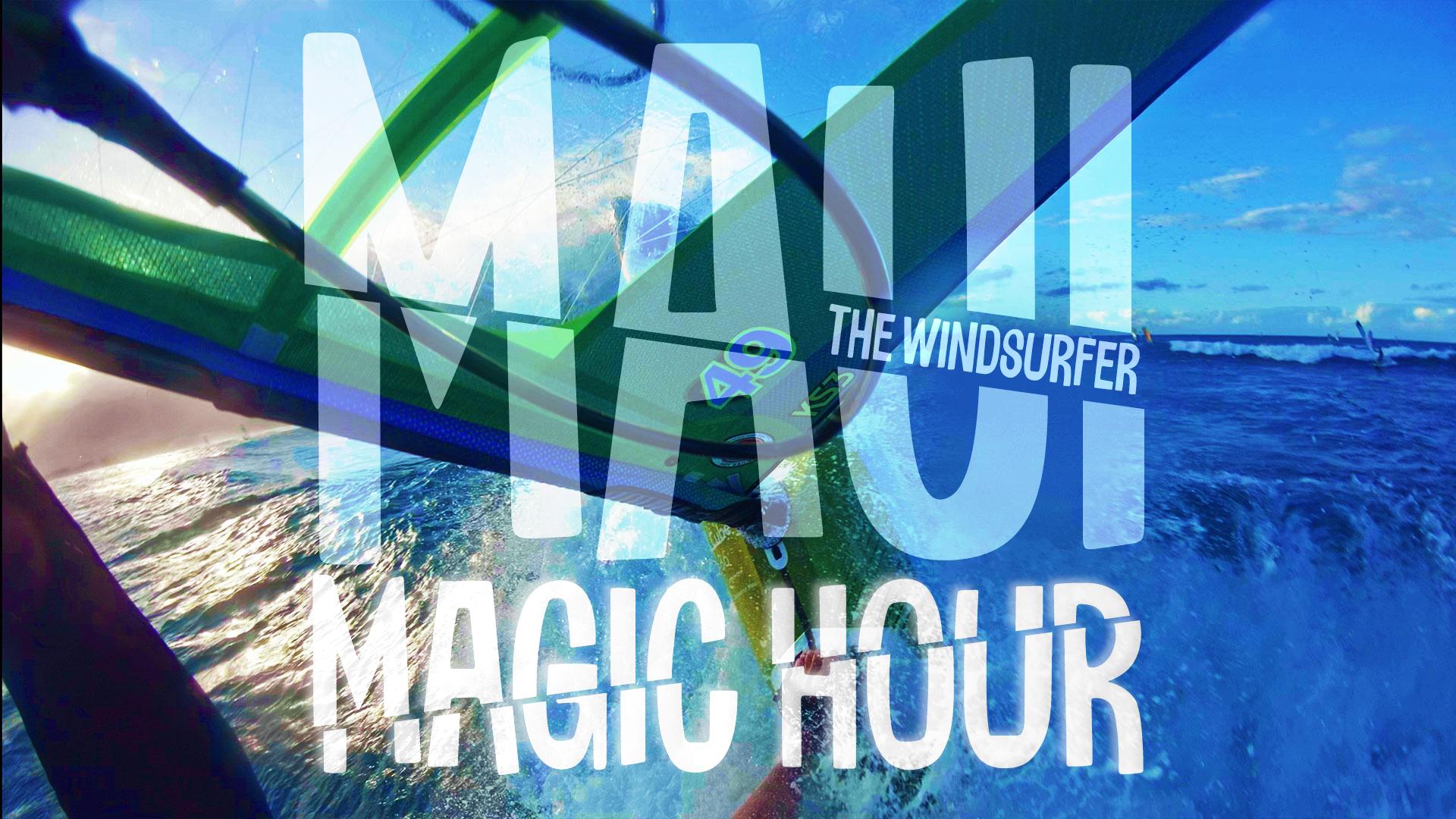 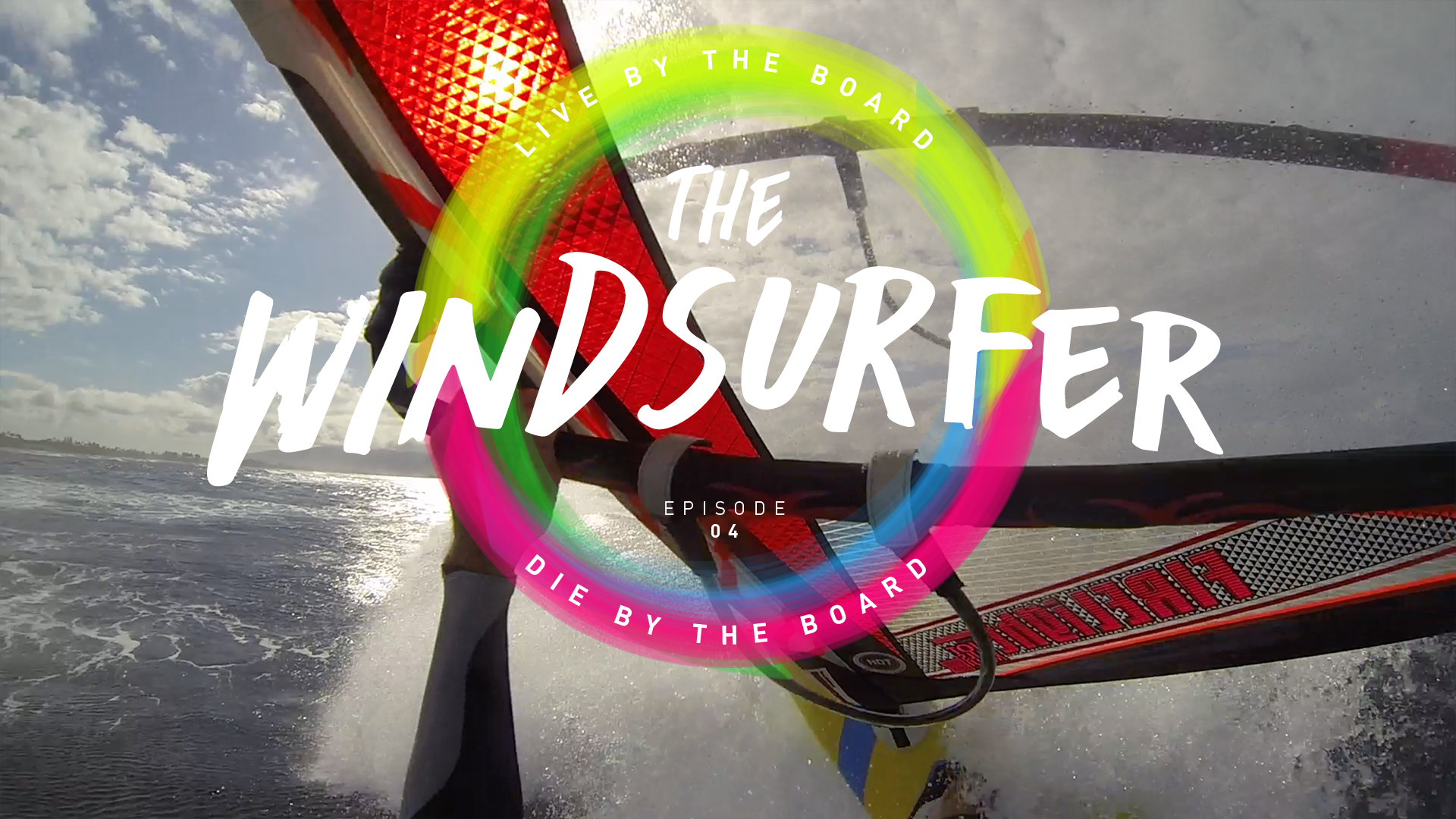 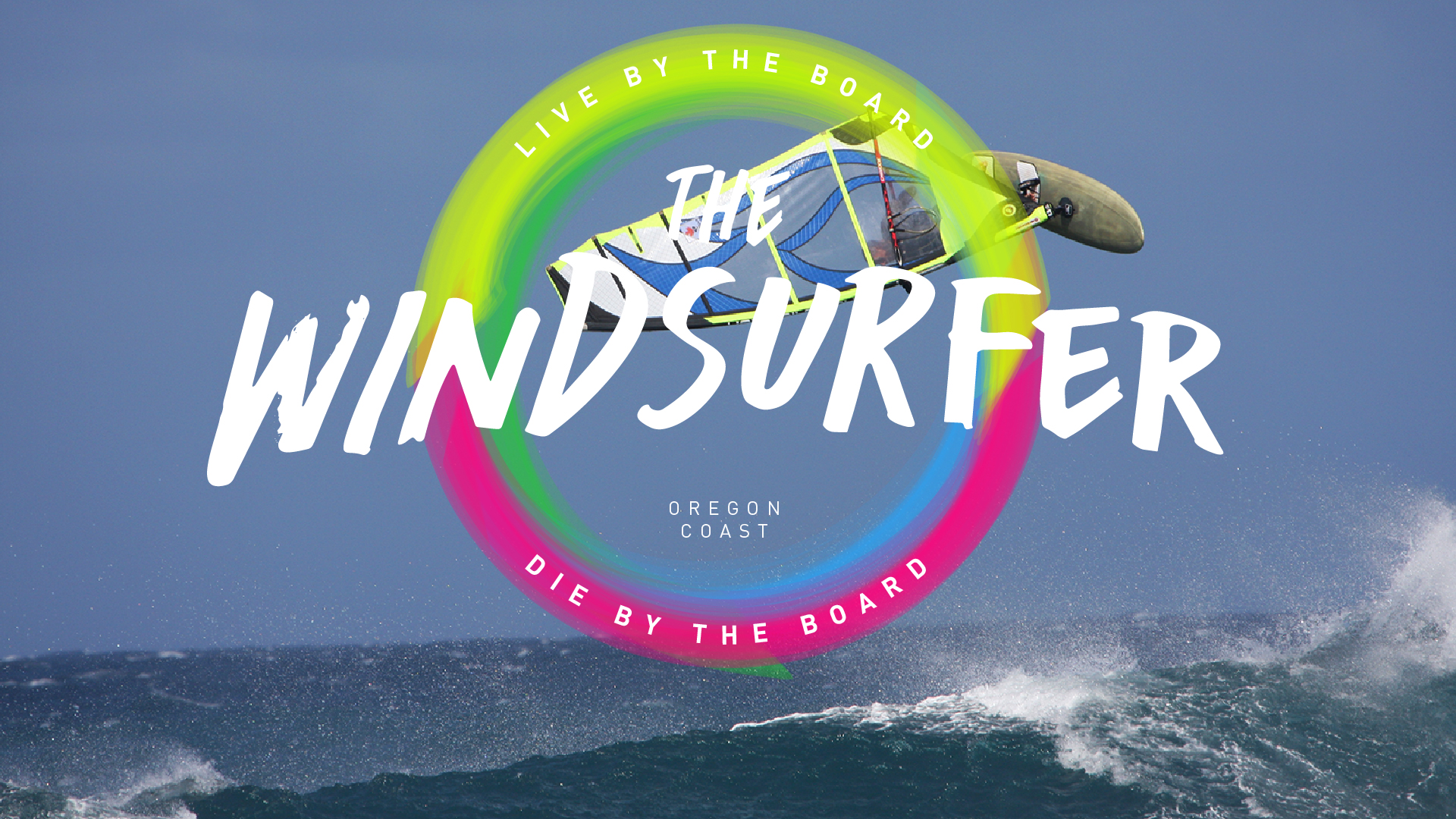 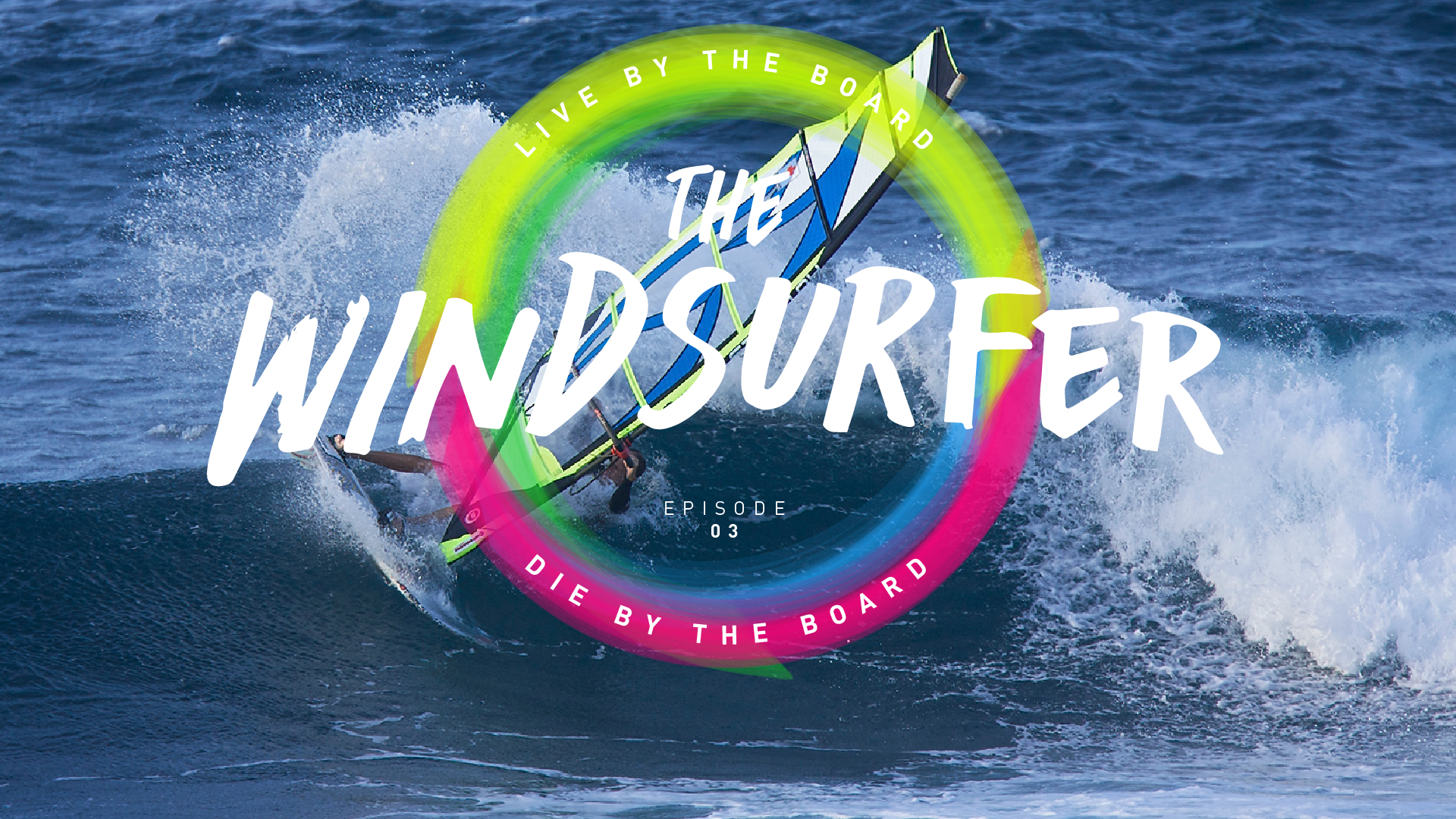